Do High Profile Lawsuits Get More Attention from Judges? 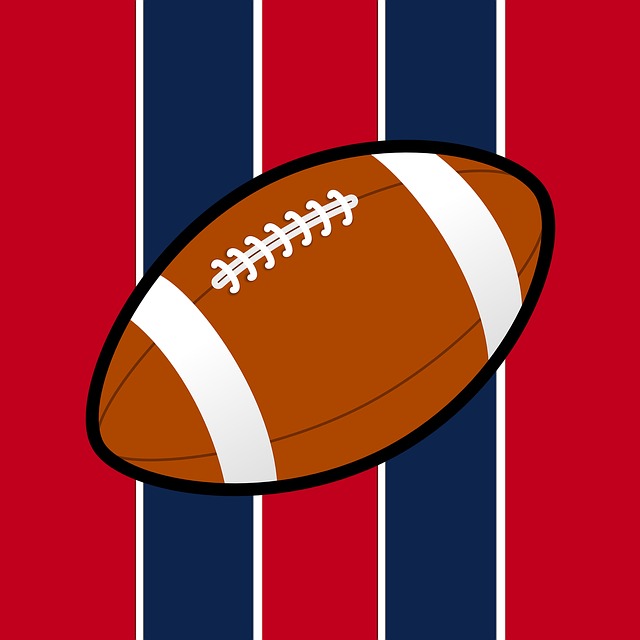 If you are a fan of the National Football League (NFL), you probably know about the incident in last season’s NFL playoffs regarding under-inflated balls used by New England Patriots quarterback Tom Brady which has become known as Deflategate. In a nutshell, each team is allowed to prepare their own game balls but they are required to be within certain parameters, including the inflation pressure.  The referees are supposed to verify that the balls meet the parameters.  When an opposing team got possession of one of Brady’s game balls, they suspected it was under-inflated.  Tom Brady was eventually given a 4 game suspension for his “participation” in the incident (and a “cover-up”).  The NFL appeals process set forth in the NFL and Player’s Association Collective Bargaining Agreement is somewhat unique in that the NFL Commissioner is the arbiter — the same office who investigated and handed down the original suspension.  As a result, the NFL Player’s Association filed a lawsuit in federal court to overturn the suspension.

Enter Judge Richard Berman, a 1964 graduate of Cornell University.  His ruling, which is under appeal by the NFL, set aside Tom Brady’s suspension on various grounds (which is not the topic of this article).  The Cornell Daily Sun wrote an article following Judge Berman’s decision containing a somewhat disturbing implication.

It soon became clear to Berman that the case was “unlike anything else I had ever done.”

“Everyone is watching,” Berman said. “You need to bring your A-game.”

So a run-of-the-mill case doesn’t get a federal judge’s “A-game?”  I suspect this just came out wrong, but still…it does beg the thought.  This is not the first high-profile case Judge Berman presided over, according to the Sun article.

Then there is this passage that struck me as rather inappropriate conduct:

[Berman] saw the offer for free coffee for life from the Dunkin Donuts franchise in Lewiston, Maine. Mike and Diane Connor, who own the franchise, told Fox Sports that they are completely serious about the gesture. “If I’m up in Maine, we usually don’t take gifts, but a cup of coffee, I would certainly stop by there and have a donut and a cup of coffee,” Berman said. “[My wife] has volunteered to go up there because she [works] closer and may pick up a cup of coffee before I get there.”

A judge or any other neutral such as an arbitrator or mediator should never do anything that might make anyone think they were anything than less than impartial.  This applies after the fact of any engagement as well.  A neutral or public servant should never benefit from their position or from any decisions he/she makes pursuant to their job — even if the benefit is de minimus.  As a mediator and arbitrator, I am prohibited from doing so by various Standards of Conduct I adhere to.

Bluntly, judges at all levels of the court system — federal and state — are overworked.  Most cases settle.  Judge Berman tried unsuccessfully to get the Brady case to settle.  In reality, we have a massive case management system and discovery system — not a trial system.  We need to hope that the few cases that do head to trial are handled in an impartial manner and with an “A-game” each time.

Agree or disagree with me?  I would love to hear your thoughts.

Disclosure: I am a life-long New York Giants fan and hold the NFL, NFLPA, Commissioner Goodell, Tom Brady and the New England Patriots in high regard.