Are Hugs at Work Sexual Harassment? 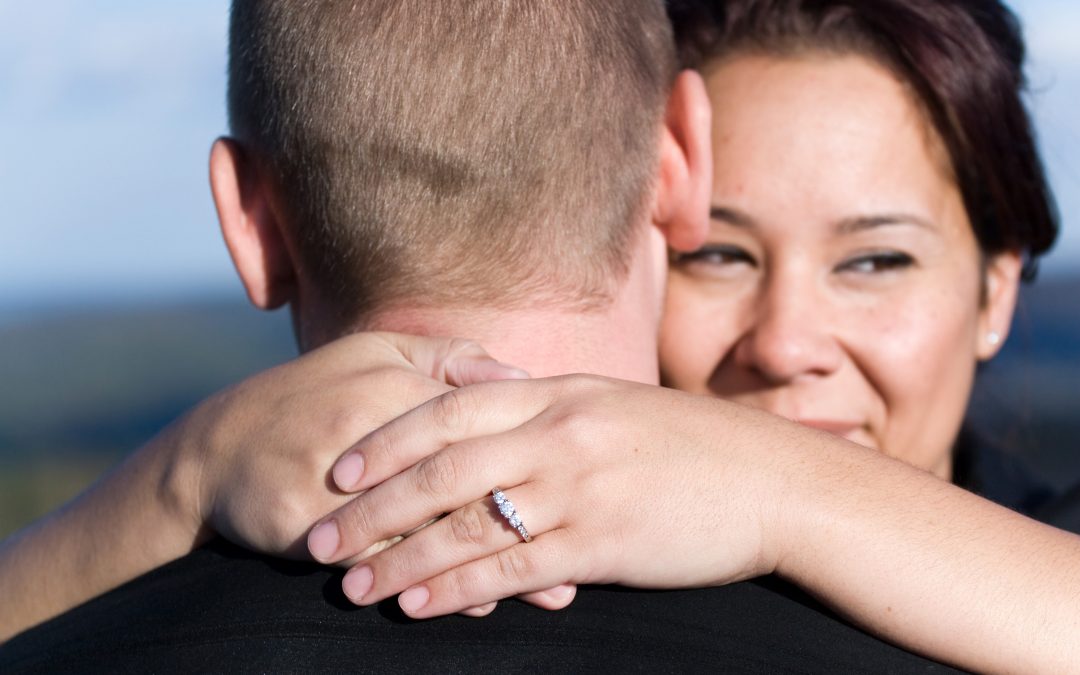 In some cultures and for some people, hugs and hugging is an acceptable form of greeting.  For other cultures and some people, hugging non-relatives or friends is creepy or generally unacceptable.  What happens when these two cultures clash in the workplace?  Is it considered sexual harassment or a hostile work environment when unwanted hugs are given to co-workers?

The 9th Circuit (comprising many western states) recently opined on this question.  Their answer: maybe.

In the case of Zetwick v. County of Yolo (14-17341, District Court case 2:12-CV-02486-TLN-AC), corrections officer Victoria Zetwick charged that Yolo County Sherriff Edward G. Prieto created a sexually hostile work environment in violation of Title VII of the 1964 Civil Rights Act and various California state statutes by greeting her with unwelcome hugs more than 100 times over a 12 year period as well as an unwanted kiss.  The defendants, Prieto and the County, filed a summary judgment motion (meaning the case should be dismissed as a matter of law and that few if any facts are in dispute) arguing that the Sheriff hugged everyone, male and female, and thus she was not sexually harassed.  The motion was granted by the District Court and was the subject of the appeal.

Salient excerpts from the court’s opinion (citations removed, my emphasis):

The defendants contend that most of the incidents in which Prieto hugged Zetwick were at parties involving sheriff’s office employees, awards banquets, GED graduations for prisoners, and some training sessions or meetings, but no incidents when Prieto and Zetwick were alone.

In short, what is required to defeat summary judgment is simply evidence “such that a reasonable juror drawing all inferences in favor of the respondent could return a verdict in the respondent’s favor.”

An employer is liable under Title VII for conduct giving rise to a hostile environment where the employee proves (1) that he was subjected to verbal or physical conduct of a harassing nature, (2) that this
conduct was unwelcome, and (3) that the conduct was sufficiently severe or pervasive to alter the conditions of the victim’s employment and create an abusive working environment. We hold that, giving the record proper consideration, a reasonable juror could conclude that the differences in hugging of men and women were not, as the defendants argue, just “genuine but innocuous differences in the ways men and women routinely interact with members of the same sex and of the opposite sex.” Thus, summary judgment was inappropriate.

To be actionable under Title VII, a sexually objectionable environment must be both objectively and subjectively offensive, one that a reasonable person would find hostile or abusive, and one that the victim in fact did perceive to be so.  A reasonable juror could credit Zetwick’s testimony that Prieto’s conduct “was sufficiently severe or pervasive to alter the conditions of [Zetwick’s] employment and create an [objectively and subjectively] abusive working environment.” This is so, where her testimony is that Prieto hugged her more than one hundred times over the period from 1999 to 2012, that he hugged female employees much more often than male employees and, indeed, from Zetwick’s observations, he hugged female employees exclusively. Because a reasonable juror could find in Zetwick’s favor, summary judgment was inappropriate.

More specifically, while it may appear that Prieto’s hugs were “common” in the workplace, and that some other crossgender hugging occurred, neither of those things demonstrates beyond dispute that Prieto’s huggingwas within the scope of “ordinary workplace socializing.” A reasonable juror could find, for example, from the frequency of the hugs, that Prieto’s conduct was out of proportion to  ordinary workplace socializing” and had, instead, become abusive.  See Geo Grp., Inc., 816 F.3d at 1206 (citing factors relevant to the determination of whether the environment was sufficiently hostile or abusive, including the “frequencyof the discriminatory conduct; its severity; whether it is physically threatening or humiliating, or a mere offensive utterance; and whether it unreasonably interferes with an employee’s work performance” (internal quotation marks omitted)). This is so, at least in part, because it is not possible to determine whether the environment was “hostile or abusive” without considering the cumulative effect of the conduct at issue to determine whether it was sufficiently “severe or pervasive” to alter the conditions of the workplace.

Please note that the 9th Circuit’s opinions are only legally binding in the states comprising that circuit but can be used as guidance elsewhere.

So should you ban hugging in your workplace?  It’s not clear cut, but generally, employers should ban unwanted touching and seriously treat any complaints by an employee who reports unwanted hugs or kisses.  Many of these might be simple misunderstandings or two people having different standards, but the employer can not condone unwanted physical touching.

These types of cases are highly suitable for mediation.  Contact me to learn more about mediation.